Memorial Day is for remembering those who paid the ultimate sacrifice for our freedoms- their lives.   As I am preparing for another trip to Alaska in honor of those who served there, I am remembering those pilots in my grandfather's squadron, RCAF 111 (F) and some in No. 14 (F), who did not make it back to their families when the war was over.
So as you are sleeping in, jumping in that pool or firing up that grill, stop and take a moment to remember those who made these luxuries possible. It IS because of the brave that we have these liberties. Freedom isn't free.  It is the most expensive thing of all. It costs lives.  Let's give it the respect it deserves. 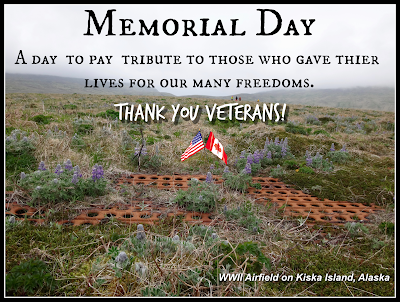 Note: after the Aleutian Campaign both squadrons were sent overseas and re-designated:  111(F) Squadron to 440 FB (fighter bomber) and 14 (F) to 442 (F).  Both played active roles in preparation for the allied invasion of Europe and remained there until the war ended in 1945. 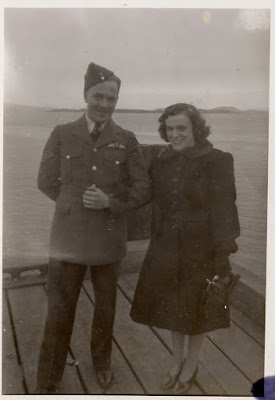 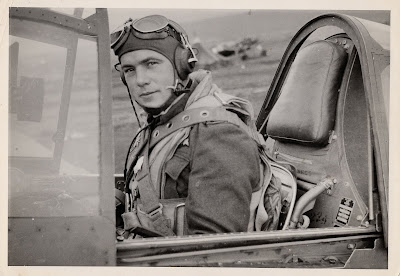 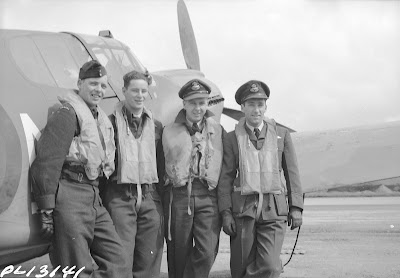 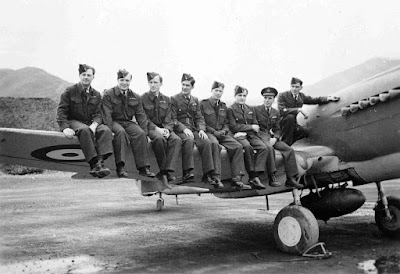 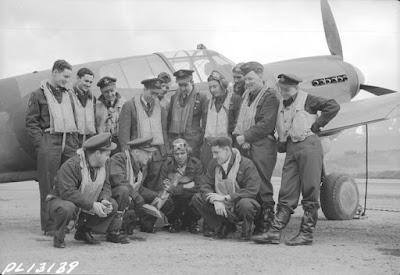 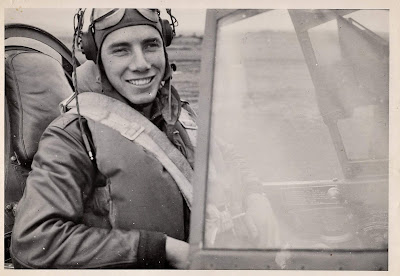 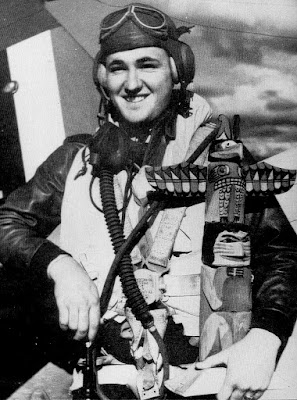 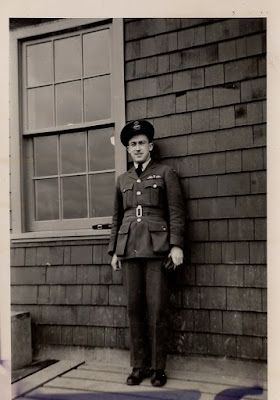 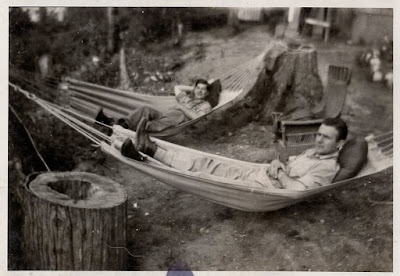 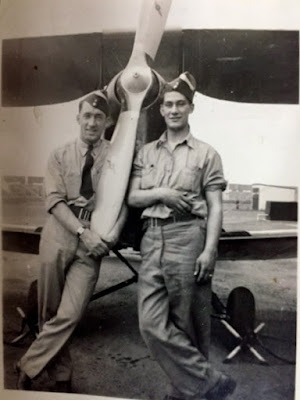 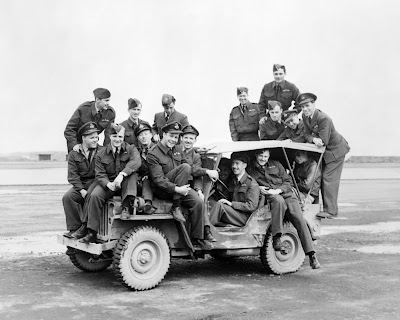 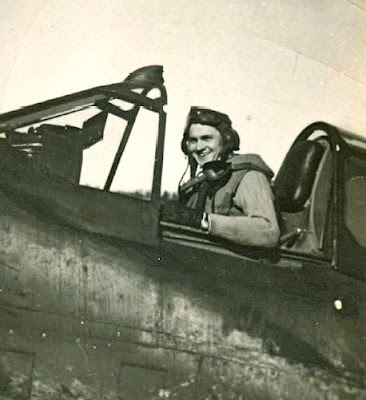 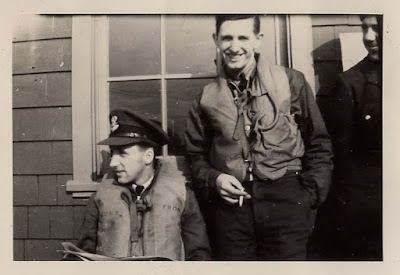 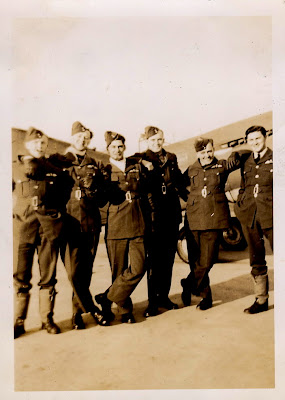 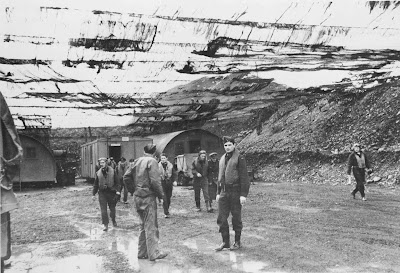