I can not emphasize enough to everyone that you just never know who has family members who served in   the Aleutian Islands in WW2.  About a month ago, I was in my daughters fourth grade classroom discussing the blog with the greatest teacher on earth, Mr. Leduc (he made me say that), when the maintenance man who had entered only a few minutes earlier, overheard us and suddenly exclaimed "My Father was stationed in Alaska in WW2!"  What an incredible coincidence or another case of, as I like to call it, Divine timing.  That started an enthusiastic discussion about the the war in Alaska.  Like so many other family members, Marc knew very little about his fathers WW2 history and even less about what went on way up north. But what he did know, he was kind enough to share with me.


Sgt. Jack Kotlovker was born on August 20th, 1922 in Asbury Park, New Jersey.    He entered the army in 1942 in the area of telecommunications, and morse code.  He served until 1945.   After the war, 1950, he opened a fabric and sewing machine store which is still in business today and is run by his daughter. During his time in there, Jack fell in love with Alaska and all of it's beauty and one day dreamed of going back.  He even became attached to an Alaskan dog, a cocker spaniel he named Pogie, which he brought home with him to Lakewood, New Jersey where he lived 15 happy years as the Kotlovker family dog.  Sgt. Kotlovker passed away in 1994.
Jack was an avid leisure photographer and had many photos of his war time in Alaska. Below are just a small sampling of what his life was like in Alaska in WW2. More to come... 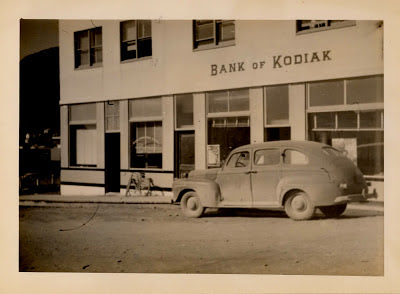 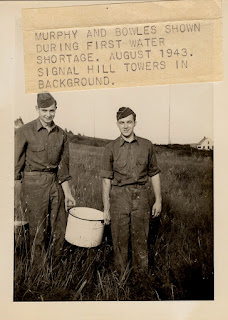 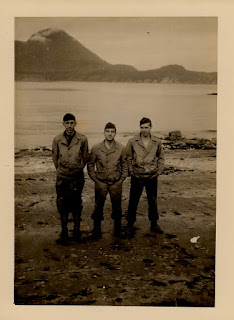 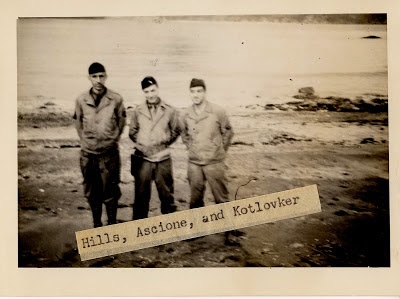 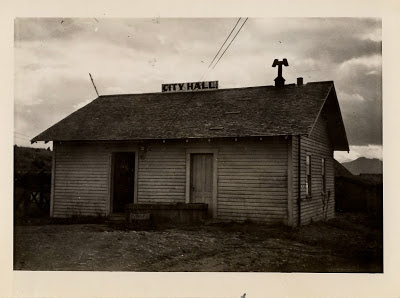 I have such gratitude to be in this position of honor, to tell the stories for the family members of these brave war veterans.  Thank you Marc for speaking up and sharing with me, a piece of your family's history.