As I posted this today, I wondered what Easter looked like in 1943 and found out that the Easter of 1943 fell on the latest date in history.   It was celebrated on April 25th.  It will not fall that late again until 2038.  With that I wish you a Happy Easter F/L Schwalm and I thank you for your service. 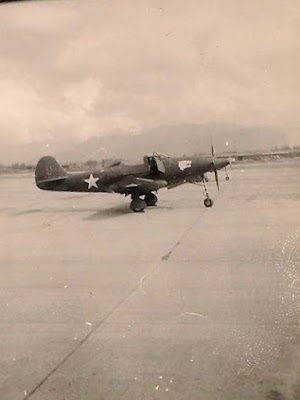